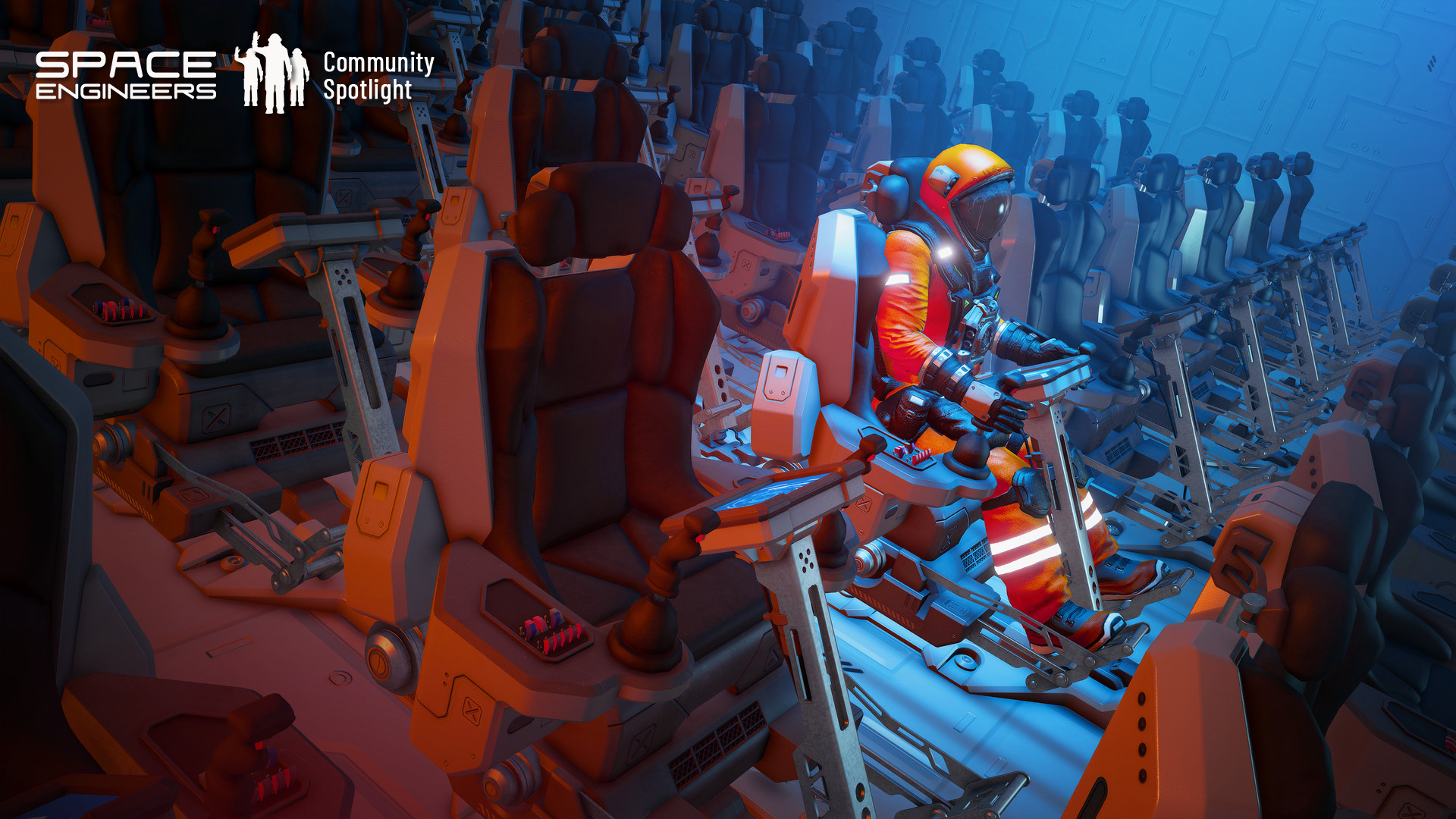 Our Community Team has been scouring the workshop. It is always hard to narrow it down to just a few amazing creations! Thank you, to all our creators, for such impressive, inspiring, jaw-dropping creations.

Every month, we really look forward to spotlighting mods and blueprints that catch our eye and have the potential to make your time in Space Engineers interesting and unique.

Here is our spotlight for the month of June 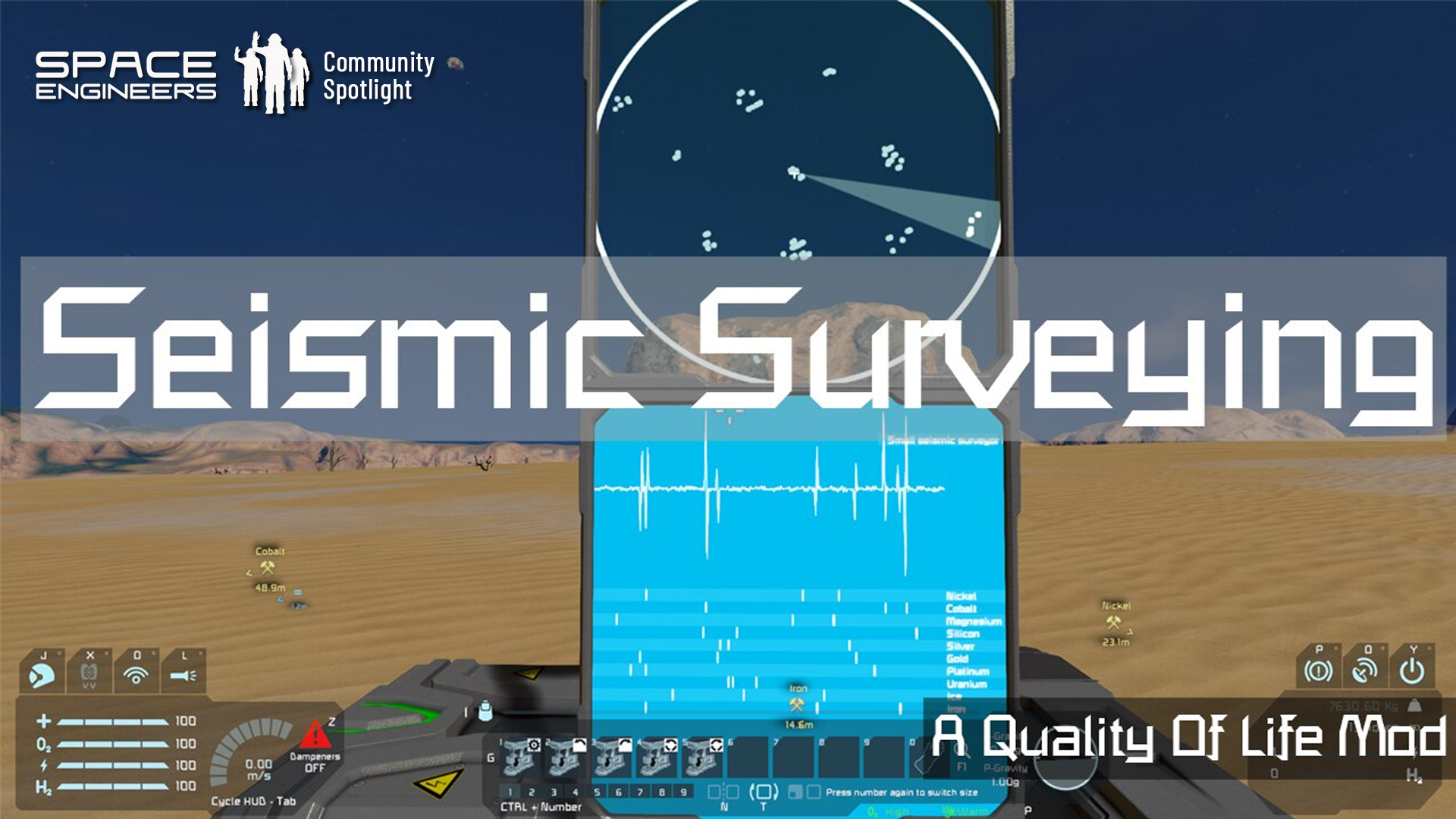 Seismic Surveying by DraygoKorvan
Frustrated with finding that Cobalt patch on Earthlike? Worry not, science is here to alleviate your frustration!

Clamp a thumper to the ground and with our advanced sensors you can detect far away ore spots. Designed to allow you to discover ore nodes on planets similar to the way Radio Spectrometry works. 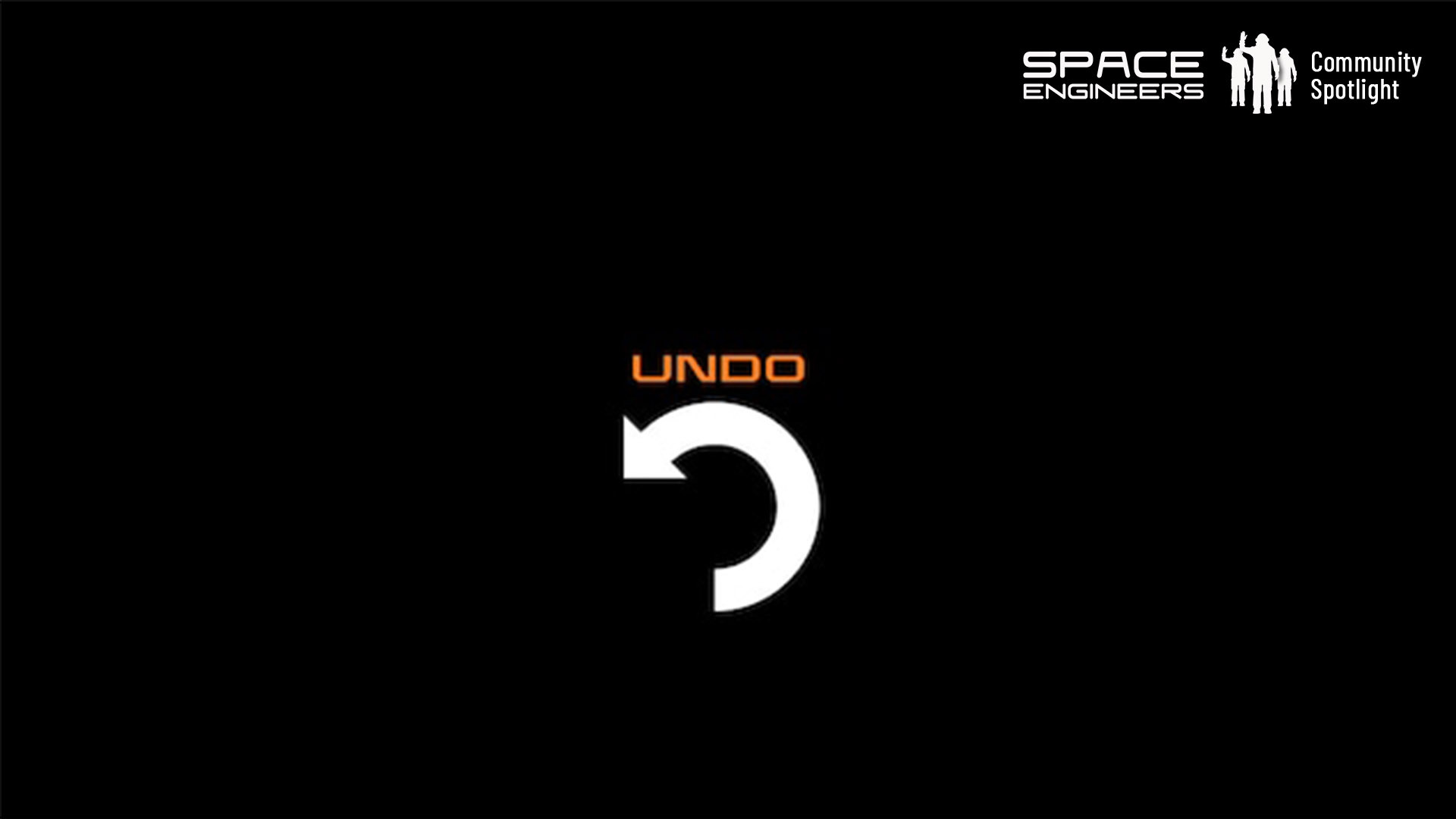 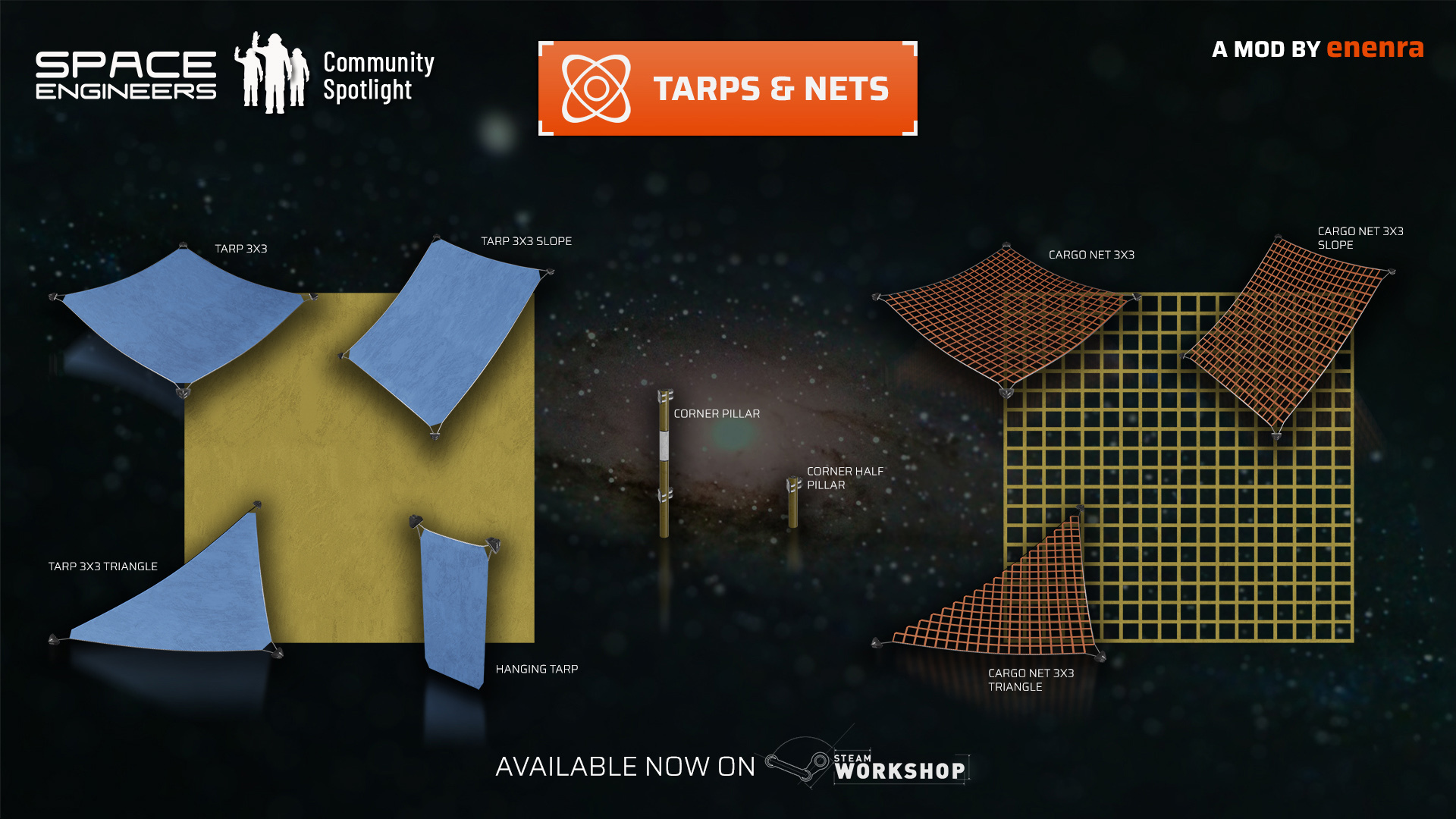 AQD - Tarps & Nets by enenra
This mod adds a number of tarp and cargo net blocks to the game. They serve as great decorative options for your base, especially if you're going for a more industrial or ramshackle look.

The cloth of the tarp-variants is even slightly animated. The mod also includes some pillars to hold up your tarps. 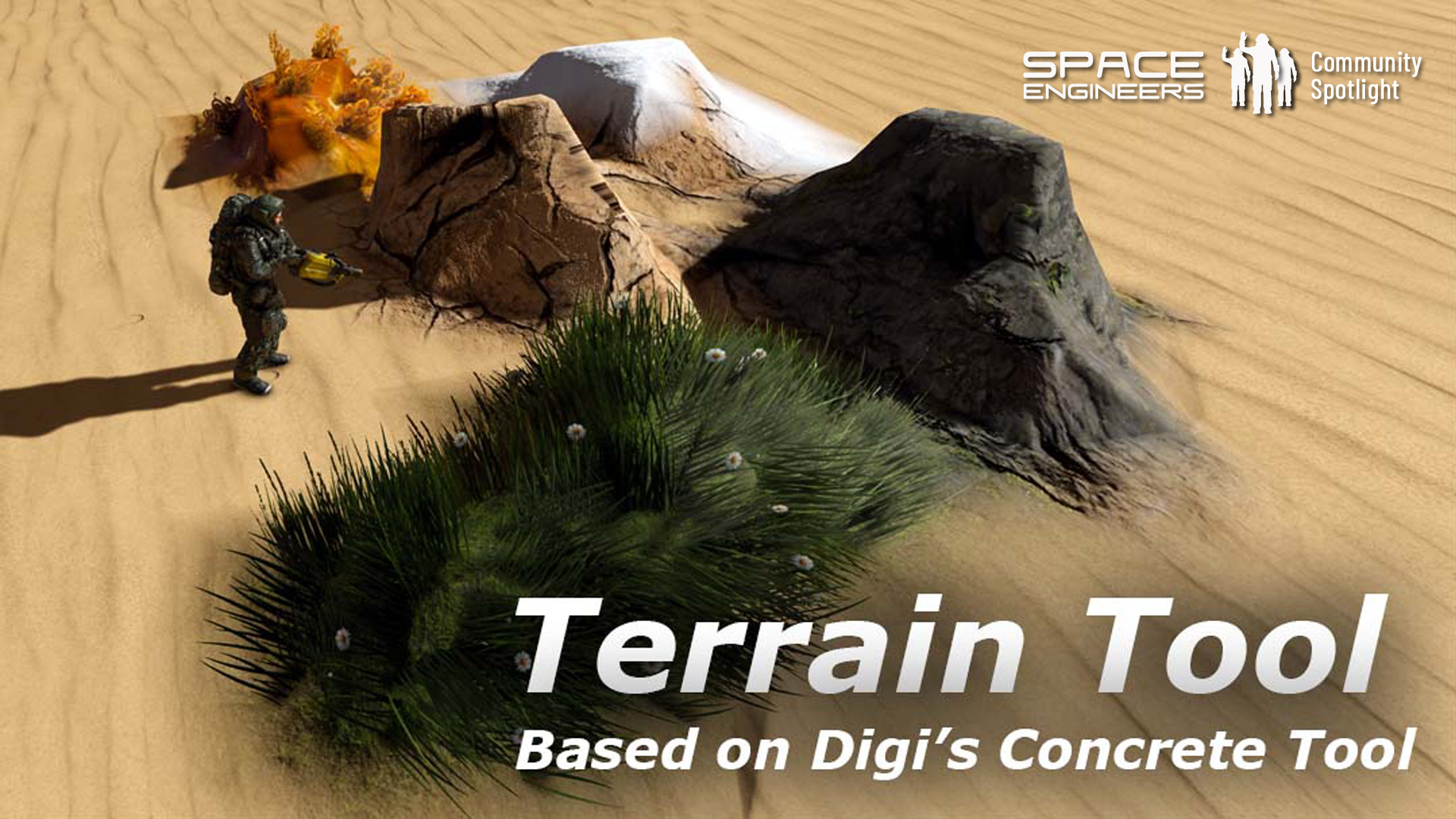 Terrain Tool by Junrall
The Terrain Tool allows you to place voxels of all kinds such as grasses, sands, soils, stones, and snow...

Even Digi's concrete! Terrain types from all of the vanilla planets and asteroids are available! 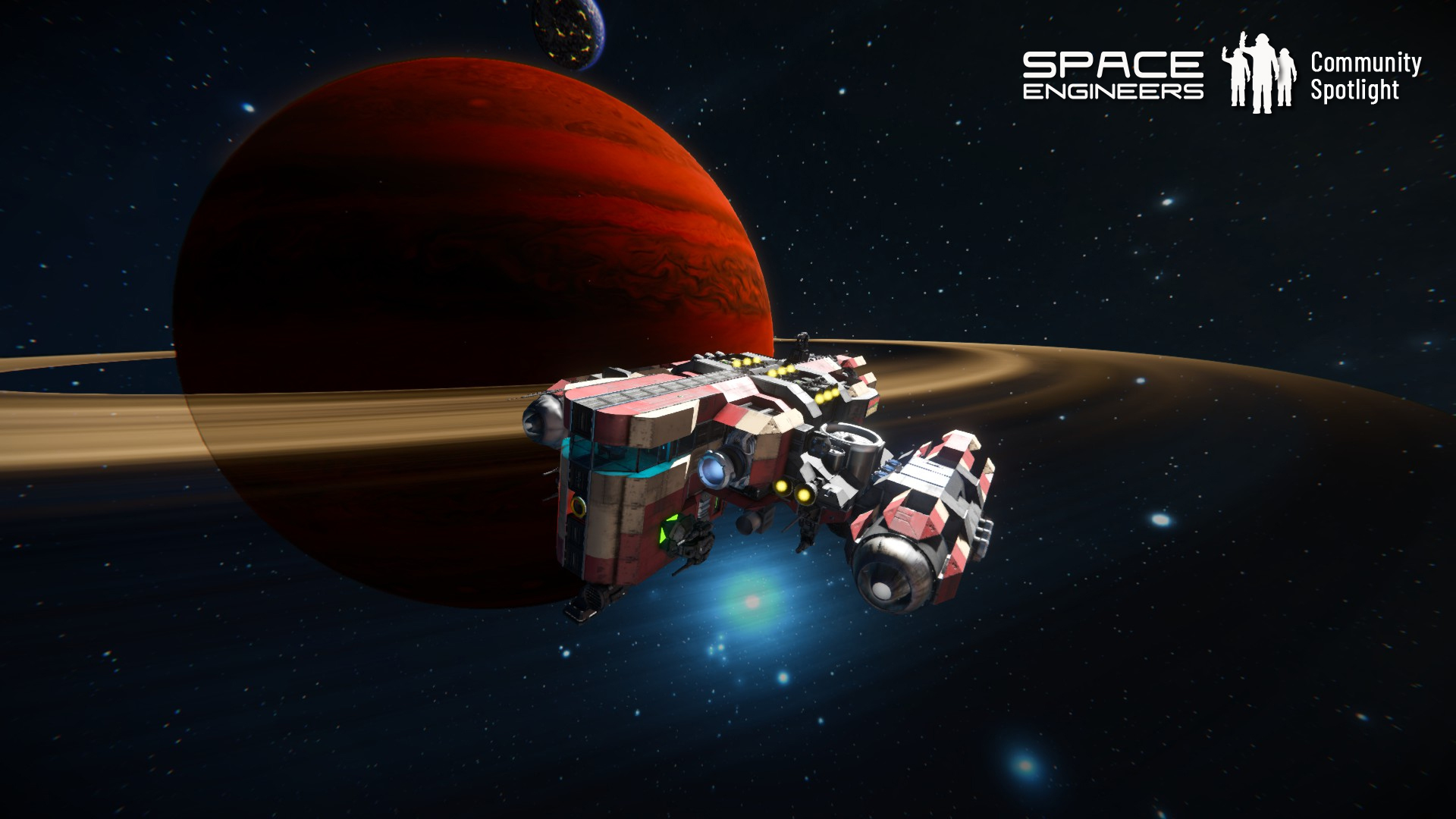 Surviving in Hell by Almirante Orlock
You wake up after a long cryogenic sleep and realize that the colonization mission was a total failure, almost all the colonists died, the system is under anarchy and now you will have to survive in HËLL. 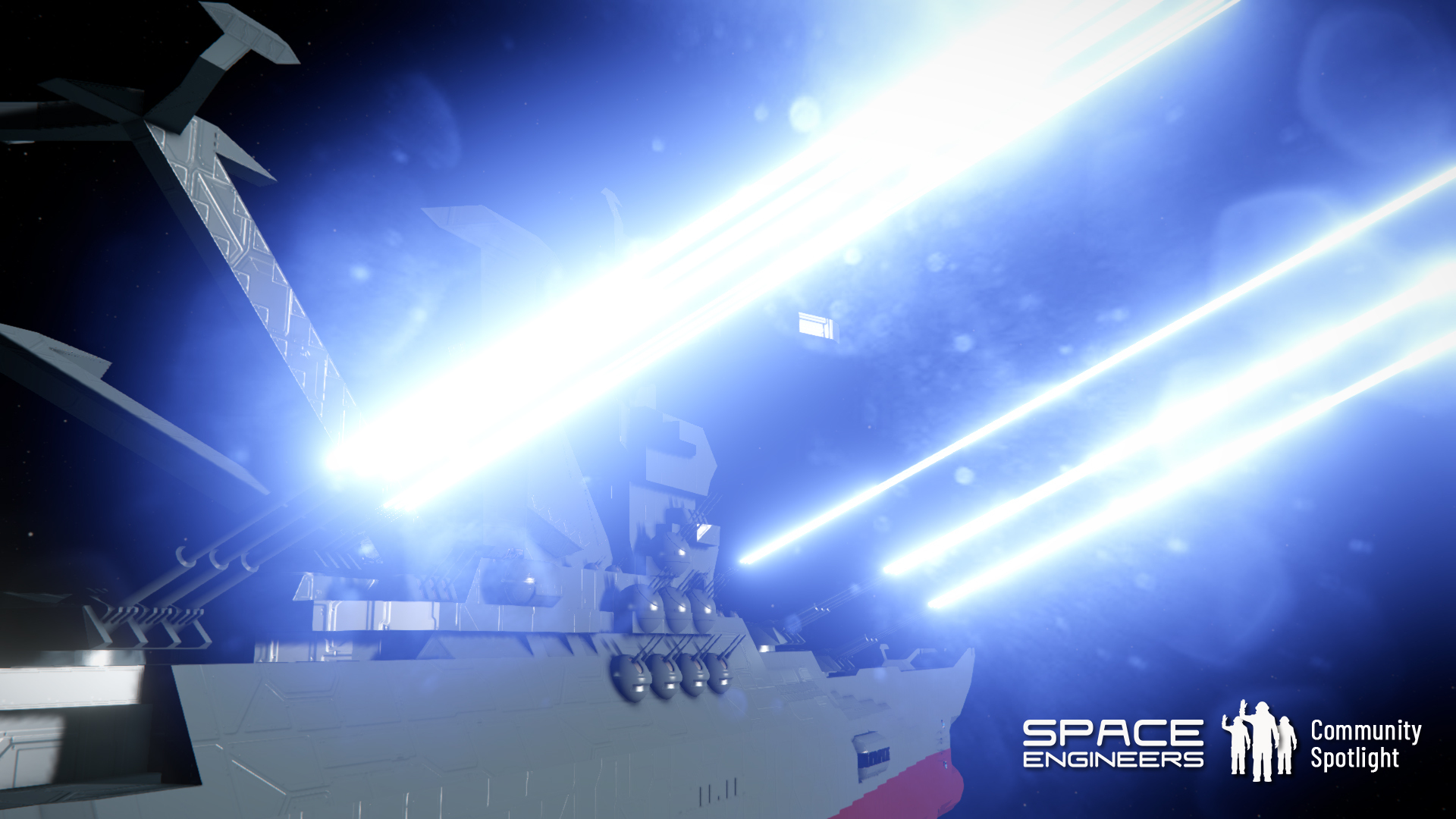 Star Blazer Yamato Weapons by ribera1945e
This is a weapon mod inspired by the weapons that appear in the animated series Star Blazers (Space Battleship Yamato / 宇宙戦艦ヤマト). 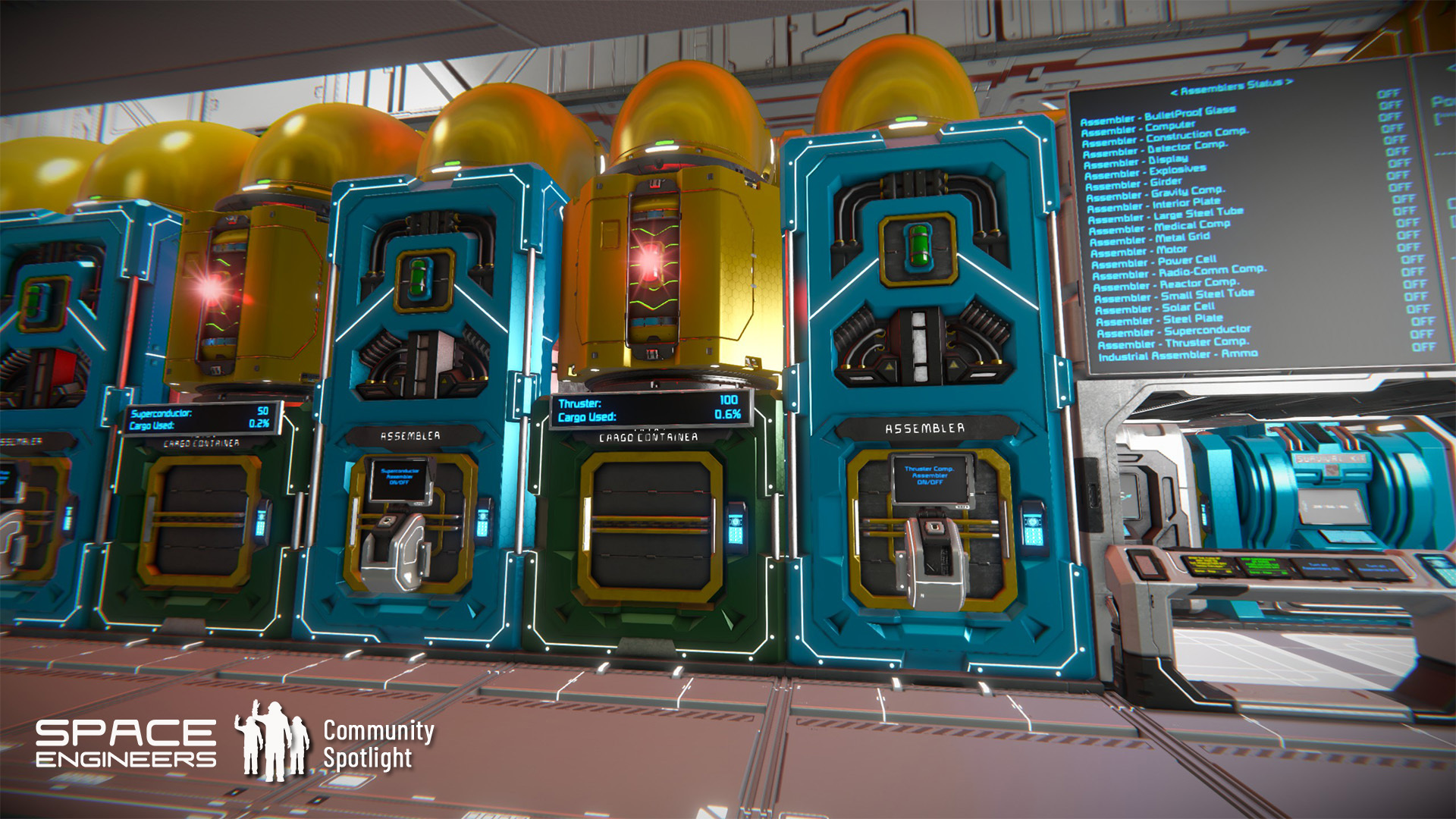 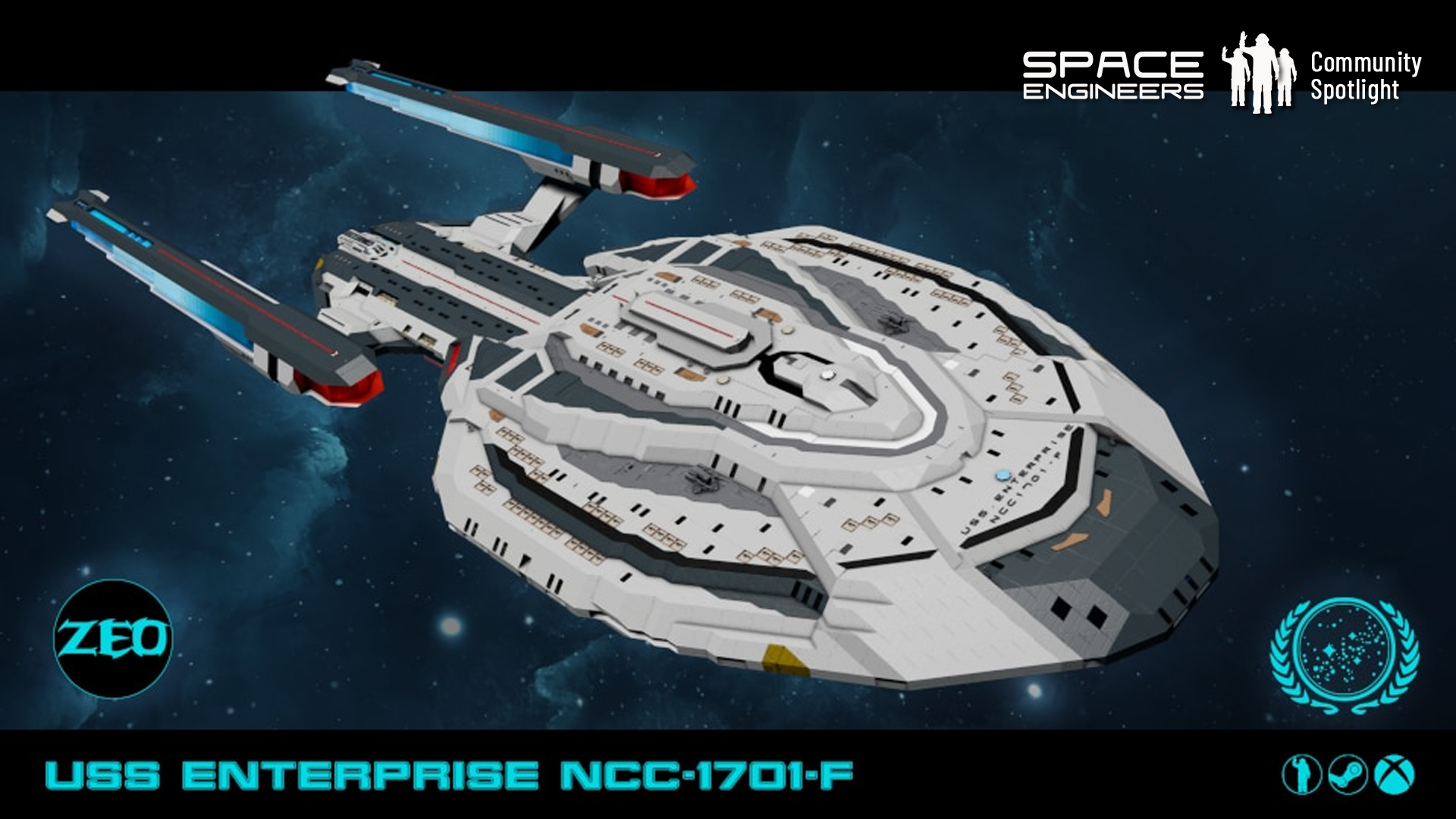 Almost a Year later the Yorktown and Aquarius are finally out with help from HD, Talia, Starprime and Barb from our SE Starfleet build community! 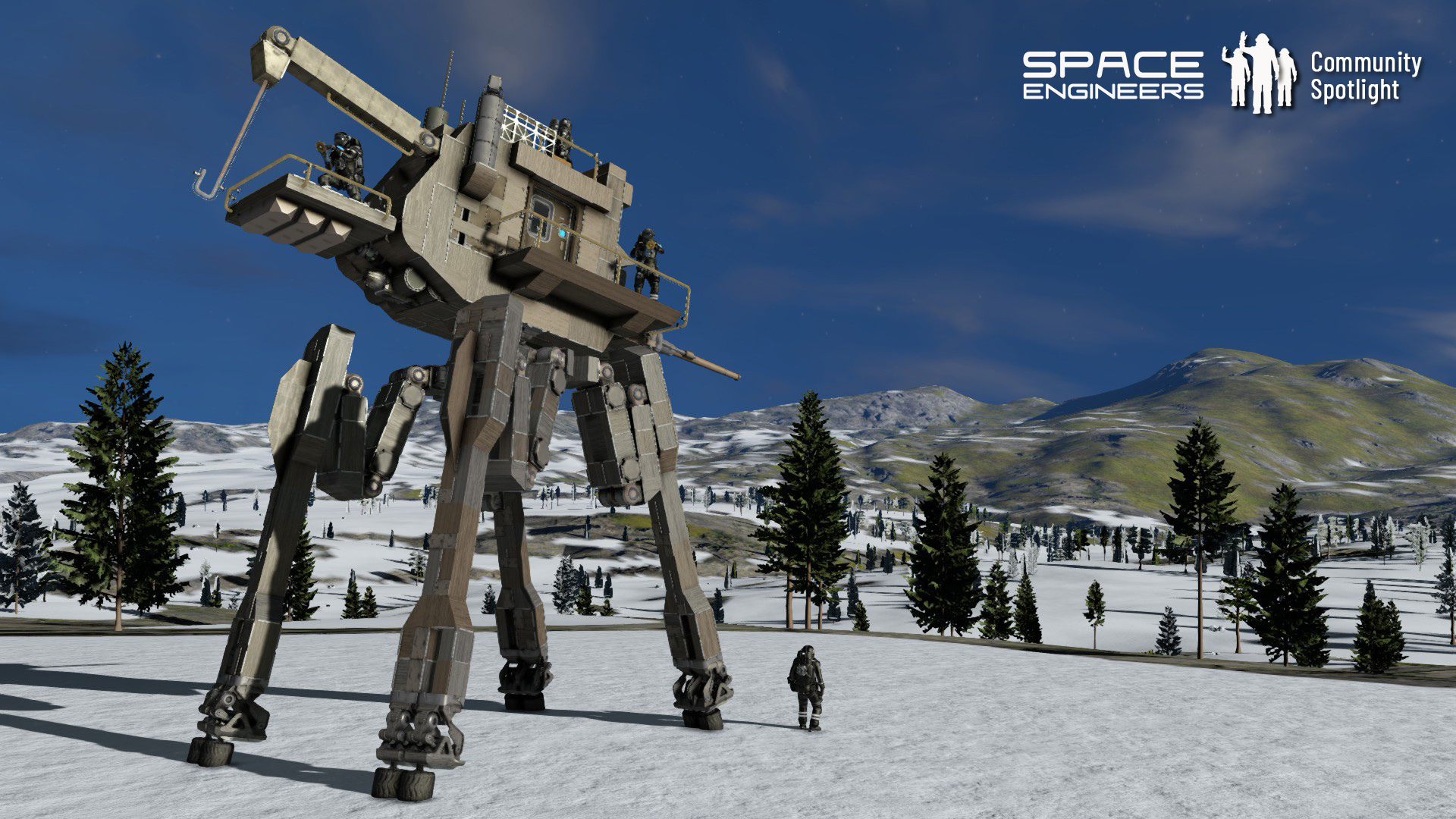 Caribou Mech by BlackArmor
A replica of a mech made by Boylei Hobby Time. A walking watchtower from the steampunk wild west. 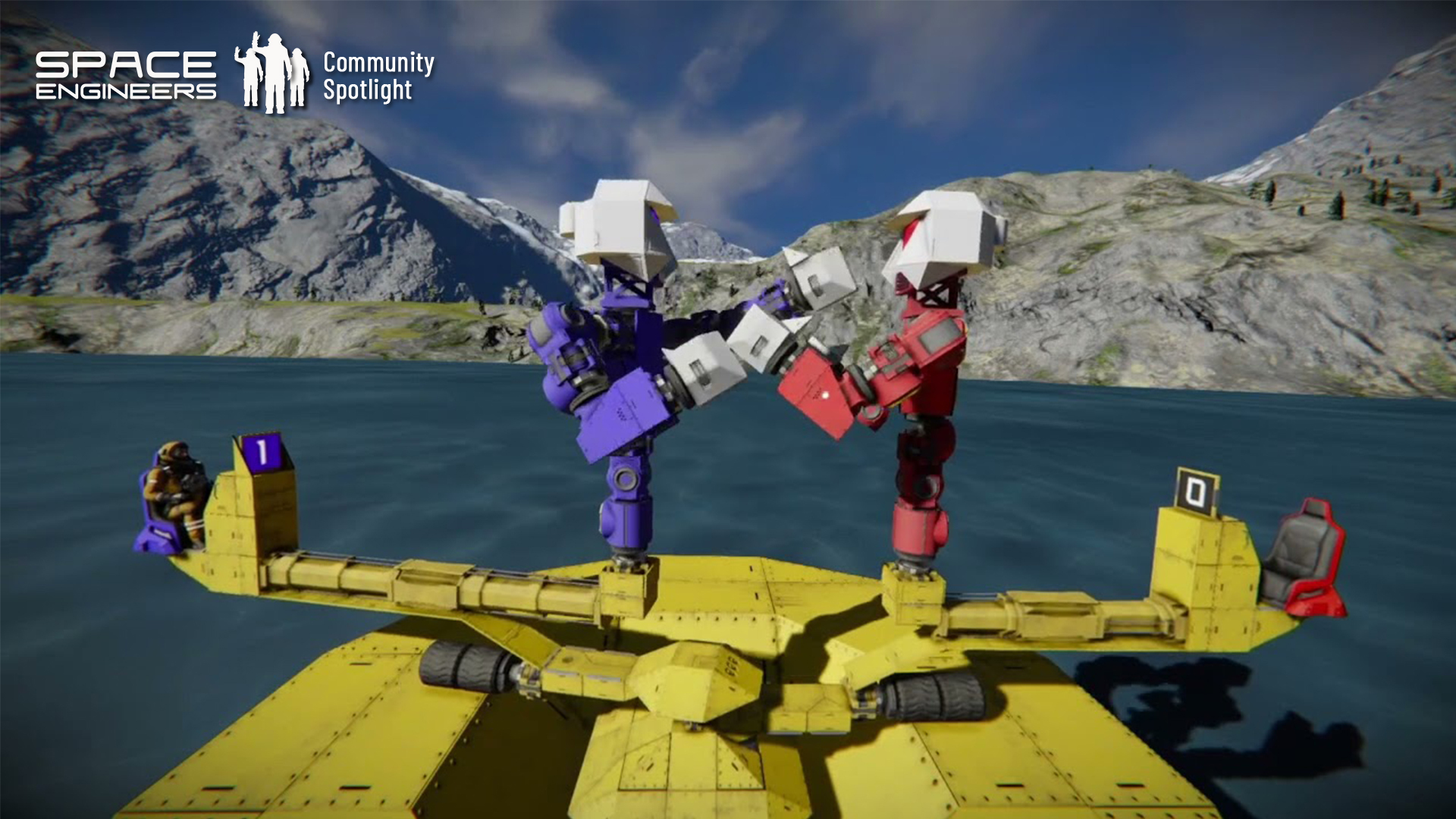